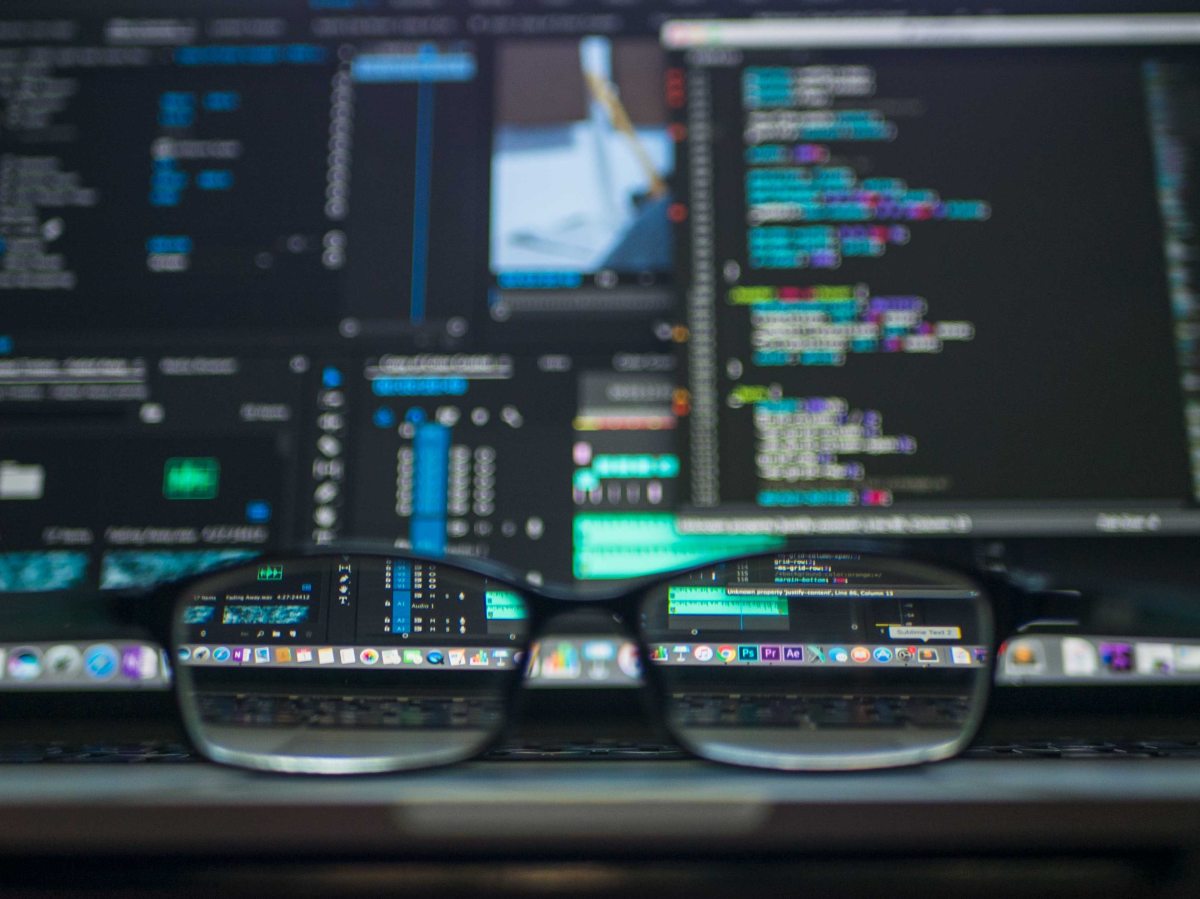 If you’re like me, you may not have noticed the quantum leaps in technology over the past four years. Technology is so omnipresent in our lives we’re often not aware of some of the profound changes going on around us—until something draws our attention to it.

For example, have you noticed the improvements to speech-recognition on our smartphones? In fact, whether its Amazon’s Alexa, Apple’s Siri, Microsoft’s Cortana, or the many voice-responsive features of Google—we increasingly interact with our devices by just talking to them.

Google Translate now renders sentences spoken in one language into audio translations in 32 pairs of languages—while offering text translations for 103 tongues, including Cebuano, Igbo, and Zulu. Google’s Inbox app offers three ready-made replies for many incoming emails. Not to mention the translations offered in social media sites such as Twitter, Facebook, and Instagram.

Or, think about the advances in image recognition. You can ask to be shown, say, all the photos that have dogs in them. Think about that. To gather dog pictures, the search algorithm must identify anything from a Chihuahua to a German shepherd and not be tripped up if the pup is upside down or partially obscured, at the right of the frame or the left, or in fog or snow or sun or shade. At the same time it needs to exclude wolves and cats. Using pixels alone. How is this possible?

And if that doesn’t blow your mind, think about the combination of those two innovations. Google Translate can take images from the world (like road signs) and translate them into different languages in real-time using the camera on your smartphone.

Many don’t realize these breakthroughs are, in essence, the same breakthrough. They’ve all been made possible by a family of artificial intelligence (AI) techniques popularly known as Deep Learning, though most scientists still prefer to call them by their original academic designation: deep neural networks.

No human being programmed a computer to perform any of the examples described above. In fact, no human could. Programmers have, rather, fed the computer a learning algorithm, exposed it to terabytes of data—hundreds of thousands of images or speech samples—to train it, and have then allowed the computer to figure out for itself how to recognize the desired objects, words, or sentences.

In short, how are such computers able to “teach” themselves?

Essentially, Deep Learning involves feeding a computer system a lot of data, which it uses to make decisions about other data. This data is fed through neural networks. These networks—logical constructions which ask a series of binary true/false questions of every bit of data which pass through them, and classify it according to the answers received.

It’s somewhat easy to get carried away with the hype and hyperbole which is often used when these cutting-edge technologies are discussed. But in truth, it’s often deserved. It isn’t uncommon to hear data scientists say they have tools and technology available to them which they did not expect to see this soon—and much of it is thanks to the advances that Machine Learning or Deep Learning have made possible.

AI challenge some of our fundamental assumptions—we’ll see an evolution of online instruction with the expanding use of these new AI advances.

We need new guidelines to provide a theoretical basis for these new digital advances. We need new approaches which will integrate these Deep Learning systems to change the dynamics of instructional design.

The ability to design these new learning cultures will challenge our earlier notions of social interactions. Soon, the building of community in an online learning environment will include a Deep Learning system that can “teach” itself how best to meet the unique needs of every individual enrolled and communicate intelligently with each individual in real time.

Humanistic concerns will soon be inseparable from technical advancements. The new Fourth Revolution (4IR) instructional designer will need the skills to explore the newly emerging Deep Learning systems and rethink the divisions between the roles of faculty and AI in order to create a more individualized system of learning.

Have you followed the conversation about the new, 4IR eLearning designer? How do you see AI shaping the future of learning? Let us know in the comments or Twitter.

Marr, B. (2016, December 8). What is the difference between deep learning, machine learning and AI. Retrieved from https://www.forbes.com/sites/bernardmarr/2016/12/08/what-is-the-difference-between-deep-learning-machine-learning-and-ai/#87eb0a226cfa

An early adopter in online education, Gary helped develop and deliver one of the first fully online Masters degrees in Educational Technology. Still an early adopter, he now depends on the expertise of his dynamic eLearning team. When off-the-clock, he reads and rides his bicycle. View all posts by Gary Tucker, Executive Director of eLearning

2 thoughts on “Why Deep Learning Will Change Instructional Design”

This site uses Akismet to reduce spam. Learn how your comment data is processed.